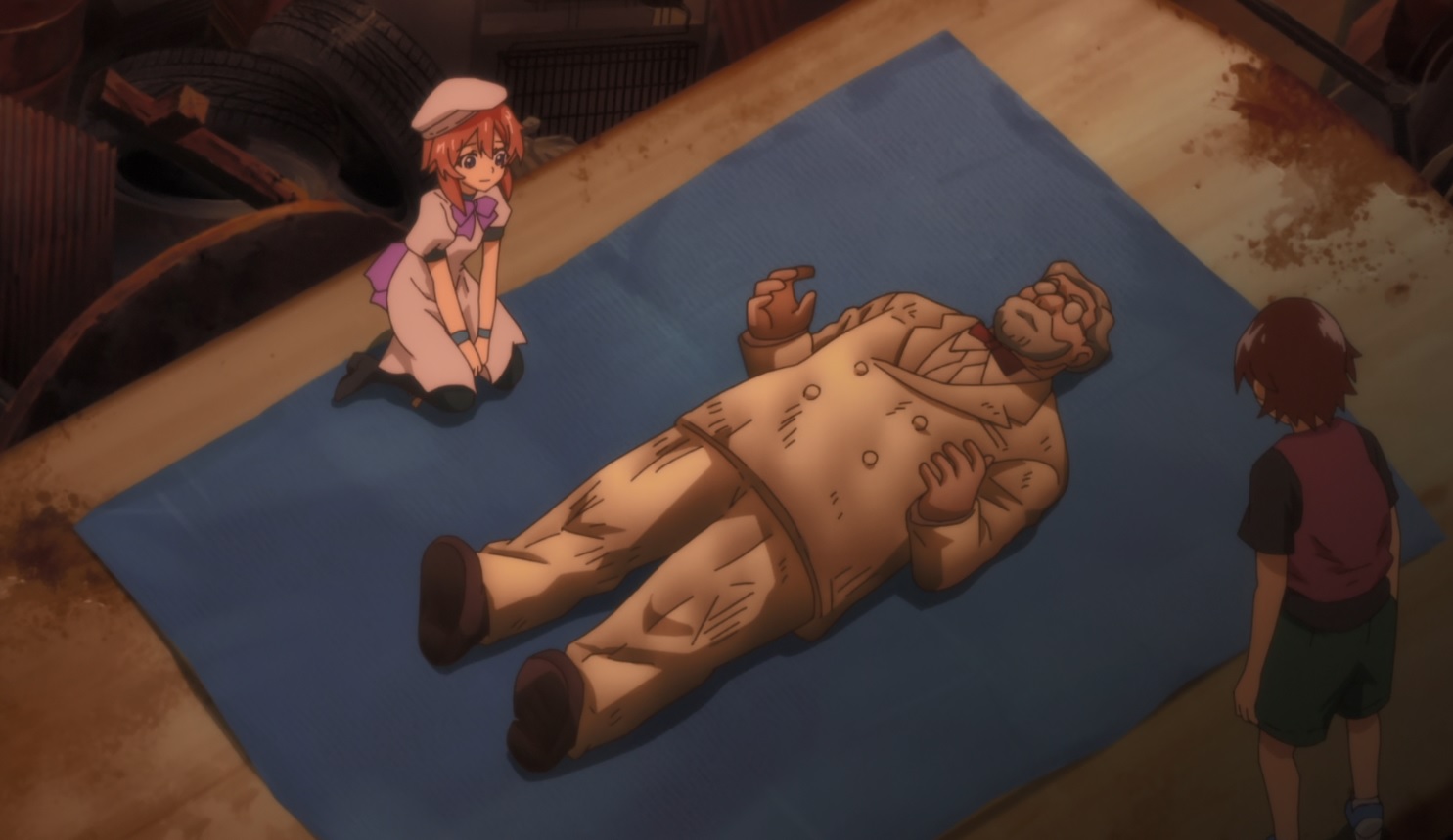 The Curse of Colonel Sanders (カーネルサンダースの呪い, Kāneru Sandāsu no Noroi) is a popular Japanese urban legend that claims the Hanshin Tigers baseball team has been under a curse inflicted upon them by the white suited symbol of the Kentucky Fried Chicken chain in revenge for a slight committed by Tigers fans. In October of 1985 the Hanshin Tigers had just won the Central League pennant and were bound for the Japan Series, the Japan professional baseball league championships. Fans gathered to celebrate the Tigers’ first ever trip to the championship series at the Dotonburi river in Osaka. During the celebration, the entire Hanshin Tigers roster was read aloud and at each players name, someone in the crowd who resembled the named player leapt into the river. When the name of Tigers’ first baseman Randy Bass was called, no one in the crowd resembled the bearded American. (Note: Japanese baseball teams have two roster slots reserved for foreign players. Bass was also widely considered to have been instrumental in the Tigers’ run to the championships). In a sudden burst of inspiration, someone in the crowd remembered the bearded Colonel Sanders statue in front of a nearby Kentucky Fried Chicken restaurant. KFC is popular in Japan and often have a statue of the Colonel next to their doors. Members of the jubilant crowd raced to the restaurant, pulled the statue free from its base, and threw the Colonel into the river. The statue sank into the dark waters–and things started to go very wrong for the Tigers.

Later that month, the Hanshin Tigers completed a 4-2 win over the Seibu Lions in the 1985 championships but then went on an 18 year losing streak, including 10 last place finishes. The Tigers have made it back to the Japan Series in 2003 and 2014 but but have never won the championship again. As the Tigers’ drought wore on, akin to the Curse of the Bambino on the Boston Red Sox, fans began to point to the wrath of the Colonel as the cause behind the team’s lack of success. The story was popularized by a March 1988 episode of Detective! Knight Scoop! (探偵!ナイトスクープ, Tantei Naito Sukūpu), a program where a team of detectives attempts to solve mysteries posed to them by viewers. In that episode, a Hanshin Tigers fan asked the show to locate the statue. Although they failed to find it, their exploration of the story and commentary by the hosts during the search added to the spread of the story. This included a declaration by the hosts that unless the statue was found and cleaned the Tigers would never again win the championship. Tokyo news stations repeated the story when the Tigers seemed to be on the verge making it back to the championships in 1992. (Spoiler–they did not.)

In 2009 while the city of Osaka was dredging the Dotonburi to construct a new bridge, the trunk of the statue was found. Divers were sent in and the legs and right hand of the statue were returned to the surface shortly afterwards. However, the glasses and left hand of the statue were never found. The legend has now been modified to state that until the entire statue is recovered, the Curse will continue. As for the mostly recovered statue itself, it was given a marginal restoration, as the statue was now pitted and grey from its time underwater, and then put on display at several locations until it was moved to the KFC’s Japanese headquarters, where it is no longer viewable by the public without an invitation. The original Dotonburi KFC location closed in 1998, although a replacement statue was installed in 1992–one that was firmly secured to its base. It has been reported that when the Tigers are doing well, KFC restaurants in Osaka take the precaution of removing their Colonel Sanders states.

Colonel Sander’s ubiquitousness in the form of statues in front of KFC restaurants have rendered him a familiar sight on the streets of Japanese cities. Restaurants have taken to decorating the Colonel as everything from a samurai, to Goku from Dragonball Z, to an Evangelion Unit. This too has added to the Colonel’s presence in Japanese popular culture. Yet the darkened form of the Colonel, standing in the shadows of a shuttered storefront, is also a part of the quiet and dark hours of late nights. The vague connotations of a curse have led to somewhat sinister depictions of the Colonel, including the appearance of the statue in multiple incarnations of the Higurashi When They Cry anime–a series where a curse is a prominent part of the plot. Perhaps too there is the association with the Japanese folk tale of tsukumogami, that an object can come to life after a hundred years. Whatever the case, Colonel Sanders has a place in modern Japanese society and it is no surprise how this relatively new addition would enter popular culture and urban legends as it is incorporated into the matrix of normal everyday life–and the not so normal as well, as a corporate mascot and likeness of an American businessman joins the ranks of Japan’s vast pantheon of spirits and otherworldly forces.